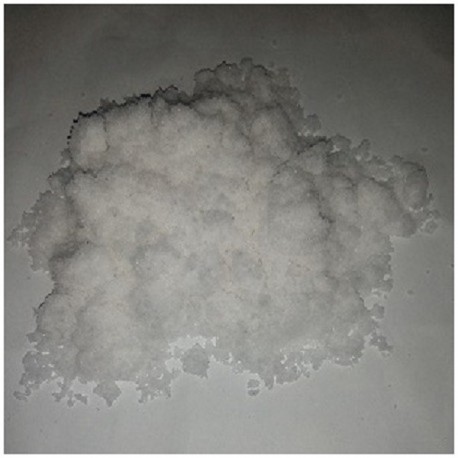 3-MEO-PCE or 3-Methoxyeticyclidine is a member of the Arylcyclohexylamine class. 3-MeO-PCE is a chemical that is said to bring on similar effects to PCP. Due to PCP becoming illegal in most countries, 3-MeO-PCE became popular as an alternative when it hit the grey market around a decade ago. Anecdotal reports have mentioned experiences similar to other well known dissociatives however it is said to be more stimulating and less sedating than them. Due to the strength of 3-MeO-PCE it is inadvisable to be tested on participants with little hallucinogenic and dissociative experience. 3-MeO-PCE can cause mania and/or psychosis, therefore ensure that prior harm reduction measures are put in place before experimentation takes place. It is important to note that 3-MeO-PCE is not for human consumption, adequate measures should be taken when experimental research takes place.

3-MeO-PCE or 3-Methoxyeticyclidine or Methoxieticyclidine, falls under the family of Arylcyclohexylamine class. These types of chemicals have been named so due to their structure which includes a cyclohexane ring bound to an aromatic ring along with an amine group. A phenyl ring with a methoxy (CH3-O-) can be found in 3-MeO-PCE substituted at R3 bonded to a cyclohexane ring. Bound to carbon R1 of the cyclohexanone ring is an amino ethyl chain -NCH2CH3. An amino methyl chain is found in popular dissociatives such as Ketamine, however 3-MeO-PCE contains an amino ethyl chain.

Although little research has been done on 3-MeO-PCE, there does seem to be some consistency regarding the effects of the research chemical on experimental research participants.

What Are The Potential Side-Effects of 3-MeO-PCE?

It is important to take caution when experimenting with 3-MeO-PCE due to the lack of research that has been shared on the chemical and its effect on humans.

Some of the known side-effects of 3-MeO-PCE include:

Tolerance to 3-MeO-PCE builds up after prolonged and repeated use. It takes 3-7 days for a participant to reach half tolerance and 1-2 weeks for baseline to be reached.

Germany - 3-MeO-PCE is legal unless sold for human consumption.

Switzerland - you will find it named as a controlled substance in Switzerland under Verzeichnis E.